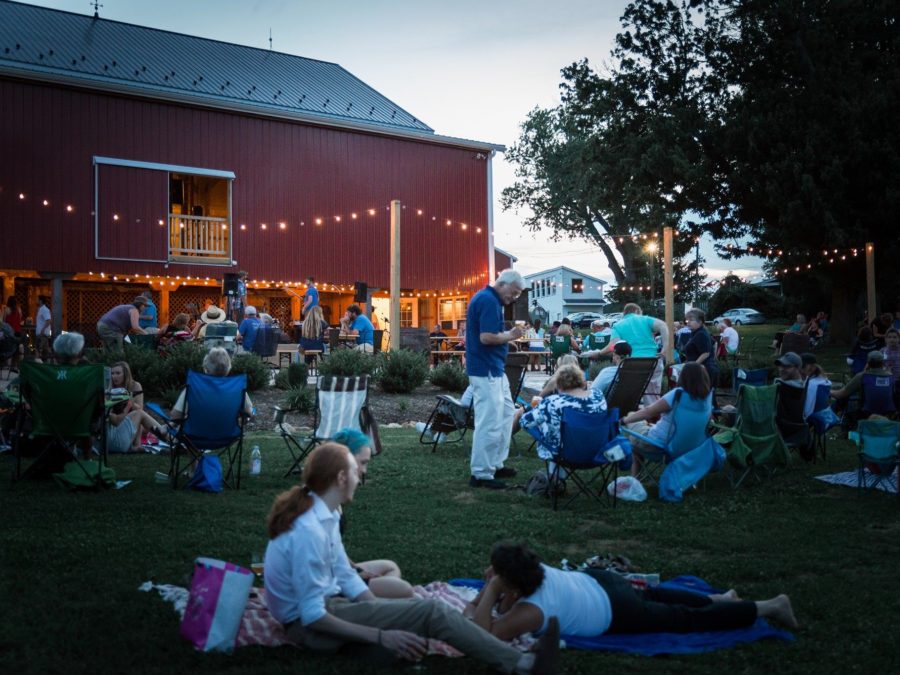 This post is a follow-up, expanding on the idea of “Third Places” and how they relate to church facilities and corridors.

The concept of “third places” developed in the mid-1990’s. “Third places” was coined by sociologist Ray Oldenburg in his 1989 book The Great Good Place. The general idea is that the “first place” is home, the “second place” is work, and the “third place” is the place other than those two where social interaction takes place. Oldenburg describes why hangouts like cafes, bars, libraries, and salons are essential for community vitality.

Historically, churches played a key role in the community as a third place but lost this distinction through the second half of the 20th century for a variety of reasons. Some early proponents of New Urbanism strived to include pseudo-churches as Third Places, including ecumenical “chapels” in developments, such as Steve Mouzon in the layout of The Waters in Alabama. (Note: Andrew Kulp served as Architectural Project Manager on several buildings at The Waters.)

Starbucks built their business around the concept of third places in the 1990’s. However, as the drive-through takes over their business, the success as a third place has diminished. In my local context in Maryland, local breweries are taking over the Third Place world. Particularly, a number of farms are now growing hops and other ingredients and converting barns into breweries and gathering spaces. The header image for this post is taken at one such Farm Brewery.

In the last decades of the twentieth century, several church groups tried to reclaim their role as a Third Place in peoples’ lives. For many, the religious activity was not enough to develop a genuine third place attitude. Coffee Shops, Book Stores, Bowling Alleys, and more popped up in church facilities to try and encourage people to interact in the facility outside of Sunday morning.

In other churches, they have resigned themselves to not being a third place at their facility, but are intentionally creating activities at other Third Places to encourage interaction with the larger culture. This can be as simple as holding small groups in a local coffee shop.

More recently, as the Food Truck craze continues, churches are bringing Third Places for the community into their other events. Many food trucks advertise their locations on social media and draw their own following to wherever they are. When that location becomes a church facility, the community may follow.

All of the above provides a context for the importance of Third Places and leveraging them for ministry. The more the vision and mission of a church align with being a Third Place in congregant’s lives, the more intentional the social spaces need to be. These spaces will often need to be along corridors and hallways in the church facility to encourage people to simply stop in and sit for a while.

As your church considers our vision and mission in ministry and how to create Third Places within your facility and programming, you want to have someone in the conversation that understands Third Places, the related sociology, and can marry that with your specific ministry.

If you have questions about this topic, please contact me via this web site, or through Marshall Craft Associates at mca.design.