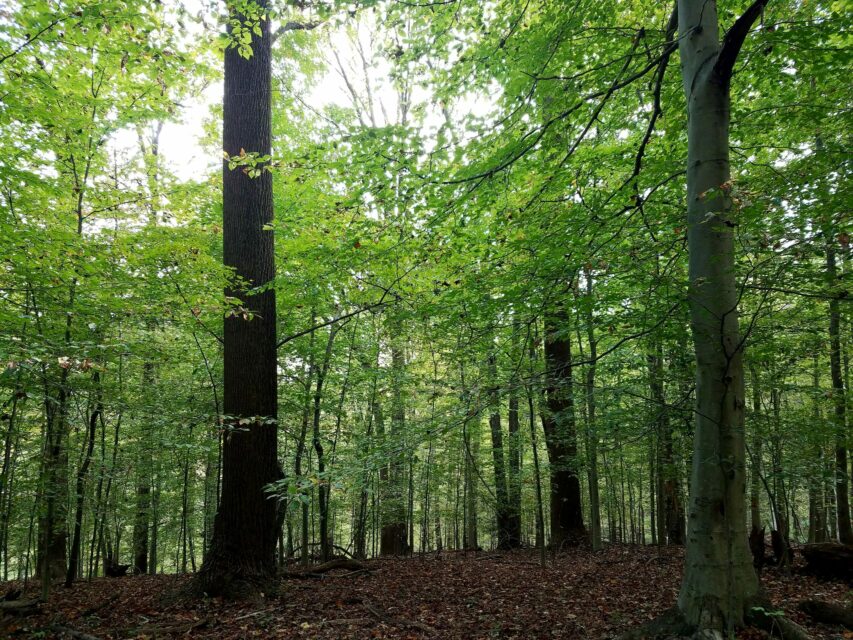 Today is Friday. I have my next test for the ARE on Monday morning, so it’s crunch time. I also have another test scheduled for 10 days later. I’m working hard to move the process forward quickly, so I’m starting to accelerate how fast I am taking the tests.

The test on Monday is “Building Systems.” Primarily, it consists of HVAC, Plumbing, Electric, and Acoustics.

As I have been studying, I try to think through what I am learning/reading and how it should apply to me as an architect, individual, and Christ-follower.

I talk to a lot of Christians who spend a whole lot of time putting down environmentalists and the like. Do I agree with Al Gore and those like him? Not on everything. But we shouldn’t dismiss everything they say just because they take it all to extremes. There is very real truth to certain environmental issues.

Sometimes I think Christians have taken the biblical concept of “ruling over creation” to mean they can do whatever they want whenever they want in however they want. Just as Solomon’s sons abused the Israelite people until it blew apart the kingdom . . . If we abuse our environment, it will eventually blow apart.

I personally believe Christians ought to be some of the most environmentally conscious people. Our charge to “rule over creation” should be interpreted to “take care of God’s handiwork.” This concept can be stretched from how we take care of our own bodies to taking care of the entire ecosystem.

In architecture, I’ve been wondering about the seas of roof area that cover worship rooms. What would it say about our concern for the environment if we used them in some way? What about a green roof? What about an array of solar panels? I think the solar idea has some great merit, because commercial buildings are billed on peak usage, which is during the day . . . imagine how some solar panel could reduce this demand and long-term cost for the church . . . and when the building is not in peak use (6 days a week), they may even be able to sell power back to the grid. Just a thought.